NaNoWADMo 2019 was a great chance to make something for myself after completing the first wave of my Send Lawyers to Hell appeal. It's also an idea I'd wanted to explore for a while, making a WAD based on an album and turning the song titles into levels. I chose the first disc of Helloween's "Keeper of the Seven Keys: The Legacy" for two reasons: 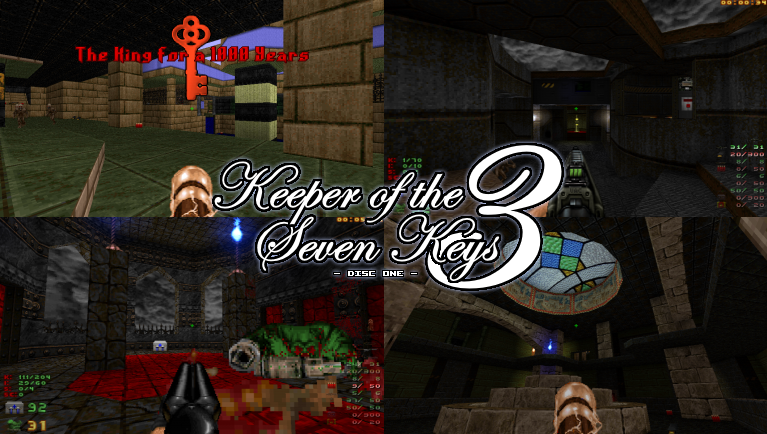 So here's "Keeper of the Seven Keys 3: Disc One" (or Keeper3 as I more sanely call it), a hub-based techno-magic themed WAD made from start to finish in a month (incorporating weapons, monsters and other assets from some of my past projects). I tried to limit myself to my techbase comfort zone in only a couple of levels and explore some cave areas, castles and an Egyptian level with almost entirely original textures! 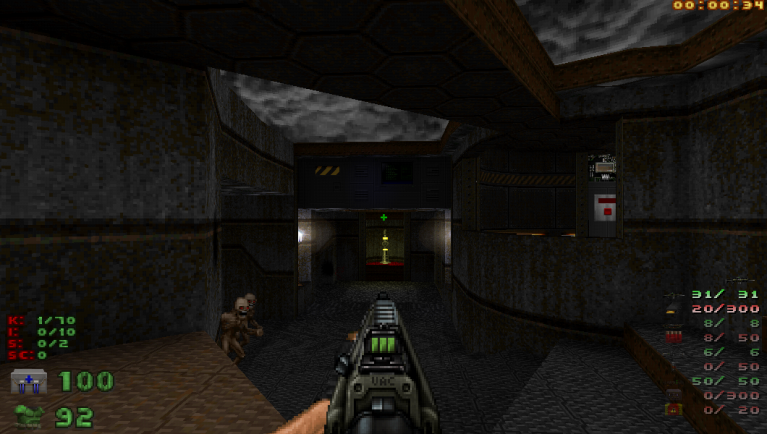 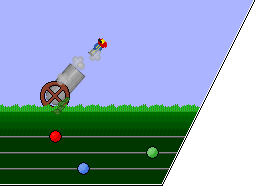